John* looked to the floor and said the above in a barely audible voice in my counselling room. He was 12 years old when he witnessed the traumatic incident. John is now 22 years old. He gets anxious very frequently, has a heightened sense of his surroundings that makes him mentally exhausted easily. He experiences disturbed sleeps with the same nightmare that happens too often.

Help needed to form close relationships:
John came to see me as he struggled with forming close relationships with other people. Not that he doesn’t want to, he doesn’t understand why it seems difficult for him to feel close to friends and girls that he likes. Sometimes, he finds himself detached from reality too.

To some people whom John has interacted with, they might think he is quiet, weird, shy or even “anti-social”. John thought there was something wrong with him too, for not behaving like how the others of his age “should be behaving” in social settings.

Not a broken soul:
John is not broken. He is behaving exactly how someone would be after being though a trauma and still re-living the responses to it, psychologically, emotionally and physiologically.

Counselling helps:
He saw me for a few counselling sessions as we worked through this aspect he was dealing with. For example, he learned about how to better manage signs and symptoms of anxiety, of how the incident he had witnessed would remain part of his memory without causing him too much issues in functioning. Some sessions were difficult for John, while some sessions were less heavy for him. Most importantly, John took the first step to seek support and he did not give up along the journey.
– Zanthe Ng

*Name has been changed to protect the identity. Client consented to sharing the above.

Looking for recommended counselling services in Singapore? Contact us today via help@oneemptychair.com.sg 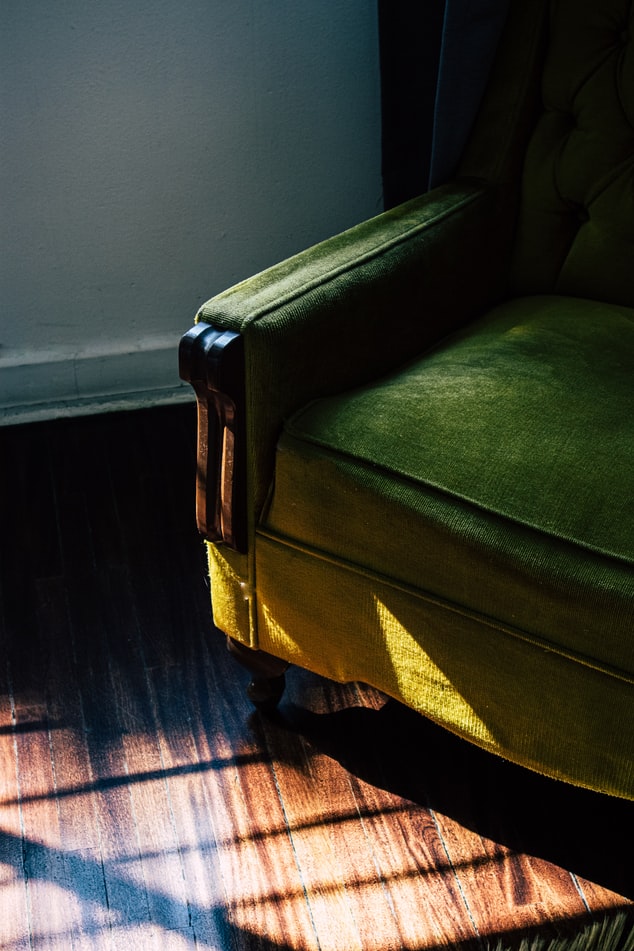